For Macintosh only, you can use whatever Chinese fonts are available on your computer, by choosing Choose Mac OS Hanzi... from the Font menu. An ordinary font selection dialog will be displayed. Fonts included with Mac OS X are Unicode fonts.

Wenlin’s method for using external fonts is unusual. Most programs rely on the operating system (such as Macintosh or MS-Windows) to display fonts. Wenlin, however, relies on a platform-independent software library called FreeType. You choose a font simply by opening the font file, which doesn’t need to be installed with the operating system. FreeType supports TrueType (.ttf) fonts, as well as PostScript and many other formats.

Why does Wenlin work this way? The differences between Macintosh and MS-Windows make development twice as difficult for programs (such as Wenlin) that run on both platforms, if you use the methods that are limited to one platform or the other. In contrast, FreeType is a relatively small, simple, straightforward library of source code for displaying fonts. Amazingly, it’s free of charge, nothing is hidden, and it works without change on practically any kind of computer. 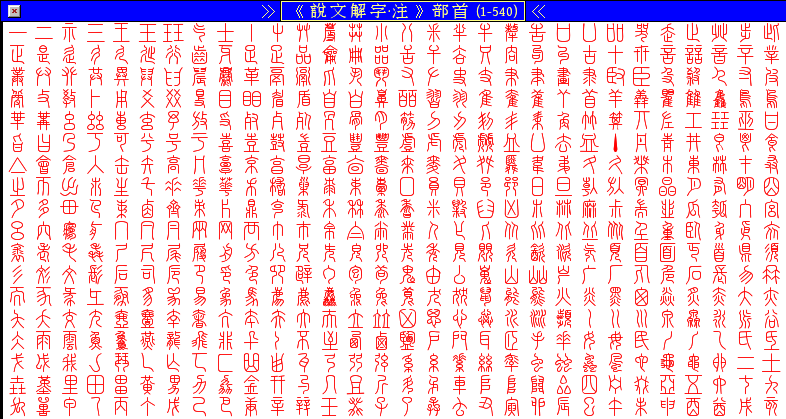 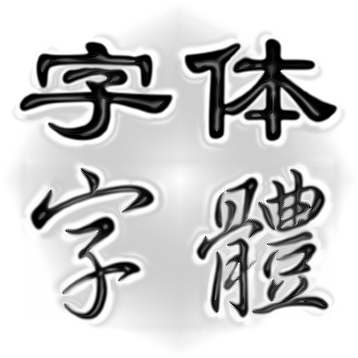